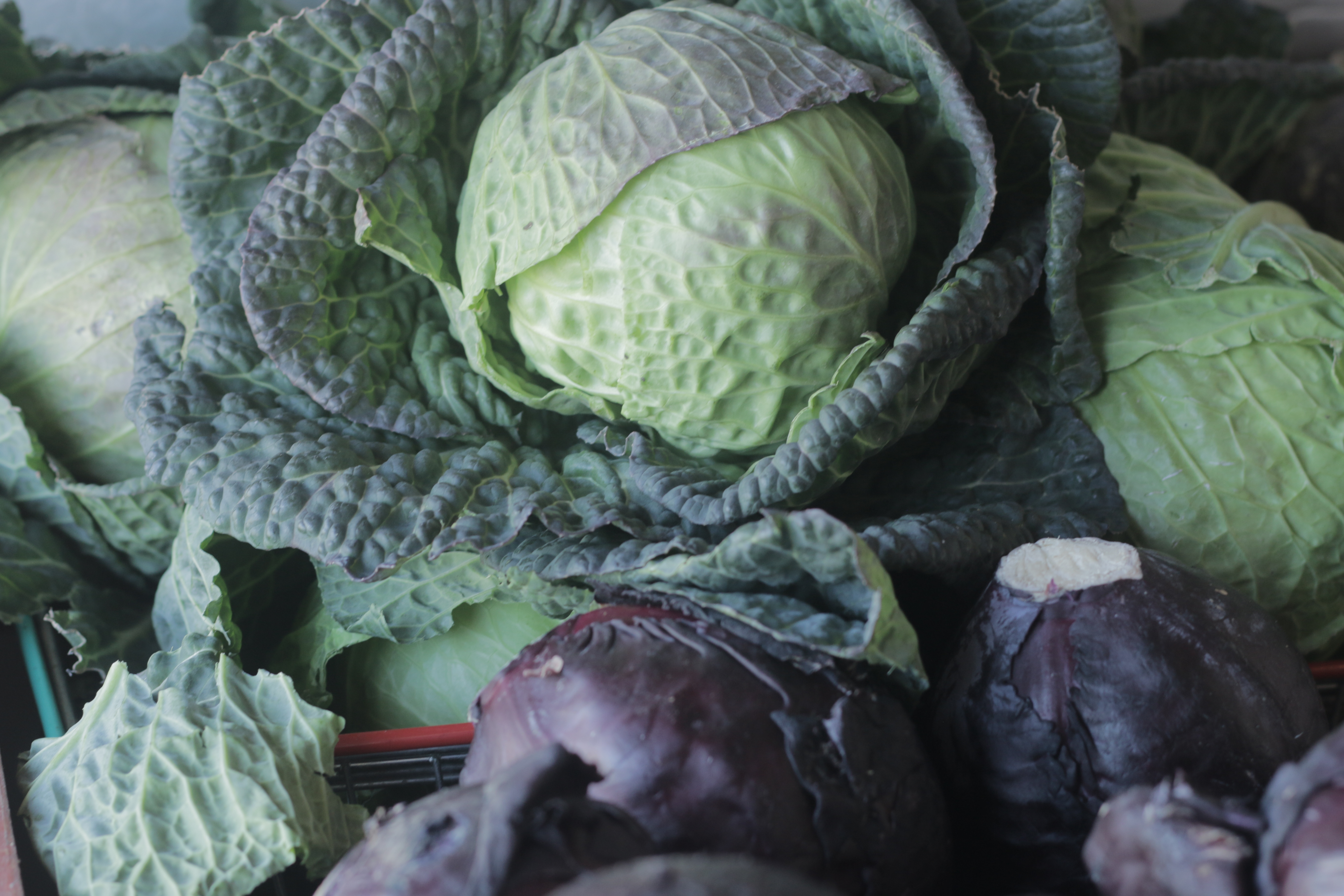 Corned beef and cabbage, the traditional St. Patrick’s Day dinner in the United States, is seldom seen in modern Ireland.

I used to eat the iconic boiled dinner every year. The corned beef was boiled for an hour or so, depending on how big it was, and then the cabbage, along with some potatoes and carrots were cooked in the broth. Mustard or horseradish and plenty of cold beer were always on the table. It’s ironic that I live in Ireland now and I kind of miss the Irish dish of my former home.

But since every Irish-American who comes to Ireland wants to eat corned beef and cabbage, cooking school teachers like Darina Allen have come up with modern corned beef recipes. Irish food writer Caitriona Devery told me she really wanted to try to make the Irish-American classic this year, but she couldn’t find corned beef anywhere.

So how did Americans get the idea that corned beef and cabbage is Irish? Darina Allen suggests that corned beef was eaten in Ireland long ago and is now experiencing a revival. But the meal makes more sense once you have eaten the authentic Irish boiled dinner–bacon and cabbage.

According to the Irish food board (Bord Bia), bacon and cabbage is Ireland’s most popular dinner. It’s a meal that’s often served on St. Patrick’s Day in Ireland and by Irish expats. It’s the same boiled dinner of cured meat with cabbage, potatoes and carrots– it even looks the same. But in Ireland, its made with cured pork instead of cured beef.

Corned beef has long been popular in the U.S. Pastrami and corned beef sandwiches were made famous by Jewish delis since Kosher laws prohibit ham and bacon. In the New York and Boston neighborhoods shared by recent immigrants, corned beef was available to the Irish from Jewish butchers. Beef had been a luxury in Ireland, but corned beef was relatively cheap in the U.S. So Irish immigrants longing for boiled bacon and cabbage were happy to substitute corned beef. That’s the easy explanation.

The whole story of corned beef is a lot more complicated. Some experts suggest that “corned beef” was the British name for a salted beef that had been produced by the Irish since antiquity. From the 17th century on, corned beef was produced in enormous quantities in Irish seaports like Cork and it was shipped all over the world. It fed the soldiers in both World Wars and was widely consumed in British colonies including the U.S.

The British diverted the entire Irish cattle trade to the production of preserved beef. Some writers have suggested that the agricultural practices of the British-run beef industry in Ireland contributed to the Great Famine.

Beef was too expensive for everyday consumption by the Irish. The meat most common in Irish homes was pork, and the most popular form of pork was the salted and cured variety called bacon. Americans love bacon, but this is not the bacon Americans are used to.

In Ireland, they eat rashers for breakfast–the slices look like what Americans call Canadian bacon. But for dinner, the bacon is a large cut of cured pork. There’s back bacon, bacon loin, bacon ribs, and belly bacon. Butchers also sell the American-style stuff, which they call “streaky bacon.” In Ireland, it seems like the entire pig is turned in bacon.

But its pretty difficult for American to make Irish bacon and cabbage. Its just as hard to find Irish bacon in the U.S. as it is to find corned beef in Ireland. 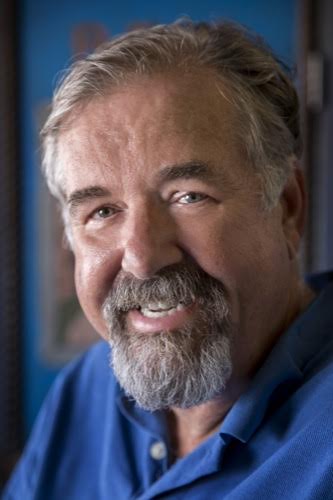 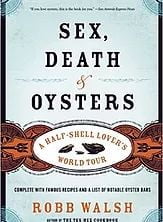